The Truth Behind the Celery Juice Craze

If you have traveled to three separate grocery stores to find celery recently, you are not alone! Why is everyone buying and juicing this common vegetable? How has one of the most basic vegetables been lifted to superfood status? The celery juice craze has hit the nation by storm mostly due to Anthony William, a “medical medium” as he calls himself, who listens to a “spirit” that guides him to holistic approaches to medicine. He is the author of a few New York Times bestselling books and recently appeared on an episode of Extra where he touted the miraculous benefits of drinking celery juice. Cue the celery craze.

While William claims that the juice, when consumed alone and in large quantities, (he recommends sixteen fluid ounces each morning) has ‘potent healing’ qualities, the science on the subject is lacking. Celery juice has not been found in clinical trials to do anything ‘miraculous’ as you may have suspected. However, celery is a nutrient dense vegetable that contains some powerful nutrients that can support a healthy lifestyle, and may be of benefit if you like to work out.

Proof is in the Celery?

So what is it about celery that has health fanatics and fitness junkies obsessing? Well, in part, it is the nutrients. Some of the key players contained in a stalk of celery are vitamin K, molybendum, potassium, vitamin C, and plenty of flavenoids that have been studied for their role in fighting inflammation in the body (1).

Celery is also a good source of dietary nitrate which is converted to nitric oxide in the body to regulate blood flow, oxygenation, and blood pressure. In clinical trials, nitrate supplementation has been shown to enhance exercise tolerance and performance. In studies on highly trained cyclists, those who began workouts with more nitric oxide in their bloodstream performed better than those with lower levels. Additionally, nitrate promotes a healthier resting blood pressure that increases blood flow to tissues which can help promote muscle healing after intense workouts. Both of these benefits make celery a great choice for athletes and active individuals. However, celery is not the only source of nitrates. Nitrates can also be found in green leafy vegetables like lettuce and arugula, as well as beets, rhubarb, and cabbage (2,3,4).

Celery is also promoted as a weight loss food due to its low calorie count, only 16 calories in one cup! In addition, celery contains a unique fiber compound known as apiuman, which provides further anti-inflammatory benefits as well as contributing to a feeling of fullness (5).

One of the most compelling reasons to drink celery juice is the fact that it is a great way to rehydrate. Celery is 95% water. Most people don’t drink enough water. Getting an extra sixteen ounces of liquid each day may be the reason why people who follow William’s protocol think celery juice is changing their lives. However, celery juice is packed with anti-inflammatory nutrients, electrolytes (like sodium which is lost from the body when sweating) and no sugar. Celery juice is a great, natural way to replenish these important nutrients after a workout.

Eat it Without Bad Childhood Memories

Before you run to the nearest juice bar, know that you can get all the benefits of celery by simply eating it. Celery can be eaten raw or lightly steamed to retain most of the antioxidants. Try raw celery sticks loaded with a bit of peanut butter, soft cheese, or chicken salad. You can add chopped celery to salads, tuna fish, or throw it into soups. Celery leaves can also be consumed. They have a delicate flavor that is delicious mixed into salads or soups.

If you enjoy the taste of celery juice and you want to add it to your daily recovery regimen, go for it. It is loaded with nutrients, can help the circulatory system work optimally, and is a great way to hydrate yourself, especially after an intense workout. However, this is not a miracle food and shouldn’t be used as a cure-all. A healthy, prudent diet filled with a variety of whole, non-processed foods is best to maintain your healthy lifestyle.

Get the most from all your

Previous
Next
CHECK IT OUT

The Best Recovery Foods You Already Own

What’s up fitness fam! You might have noticed links on our website for various products. We wanted to let you know that we do this to keep our website ads-free. Obviously, nobody likes the pesky clutter of ads so instead, we simply put links to related products so that you don’t have to go searching if you want to buy something related to the post you are reading. As you probably guessed, yes we do get a commission if you buy something through our link, but here is the great news, it does not cost you any more! That means you can buy things you already wanted, support our business for free, and not have to deal with annoying ads! It’s a win, win, win! (If you really want to help us out you can use our link whenever you shop Amazon by clicking here and bookmarking the page.) If you would like to read all the technical mumbo-jumbo behind our links you can click here. 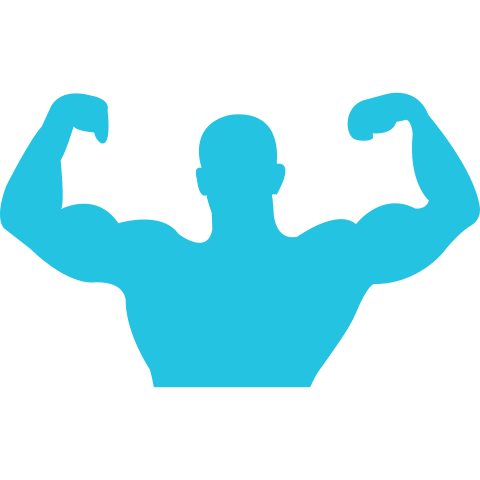 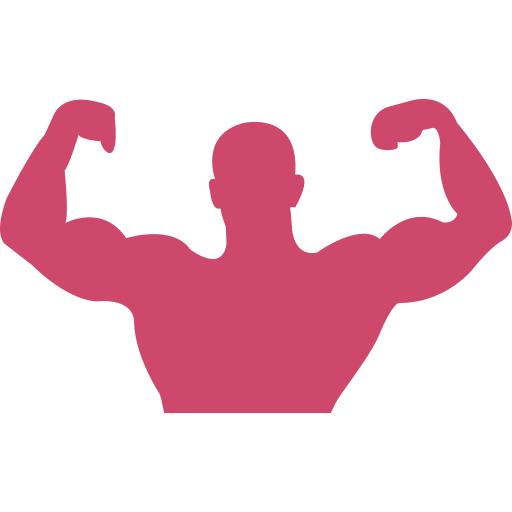